Race for Water Arrives at the Port of Osaka

Race for Water Arrives at the Port of Osaka 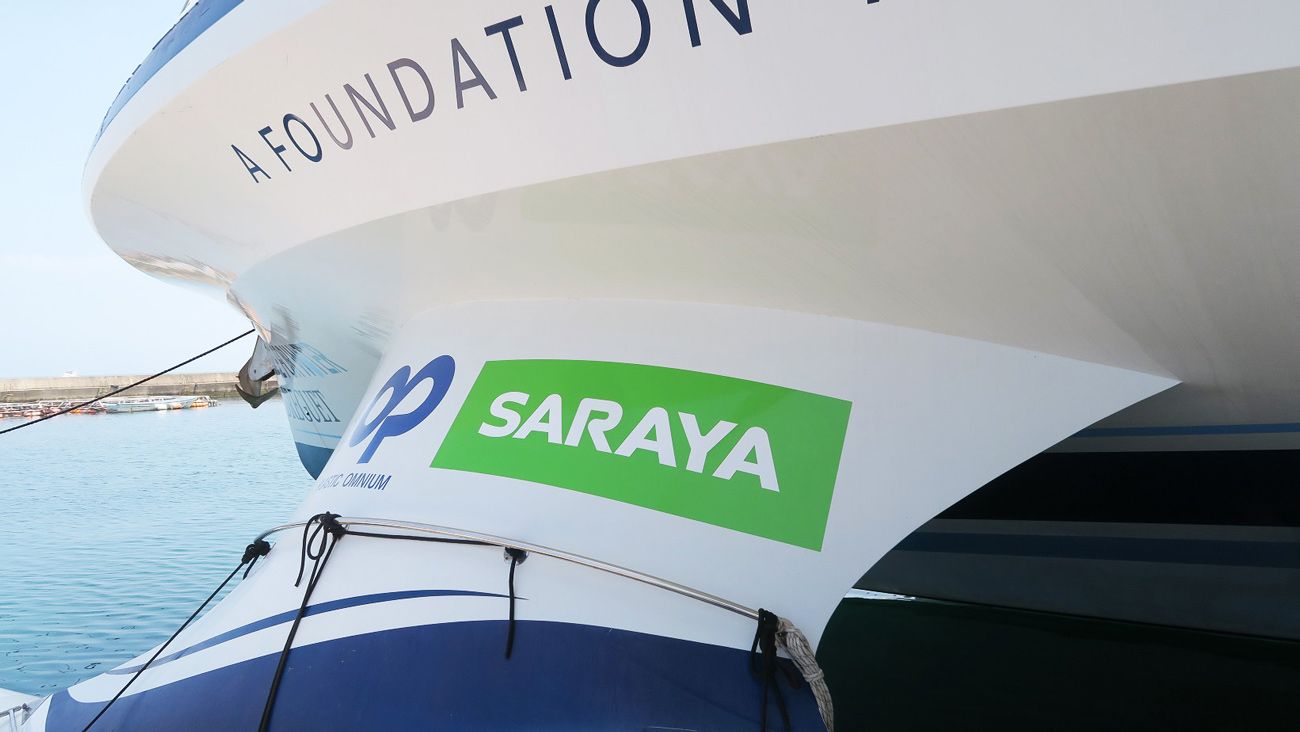 We are pleased to announce that the Race for Water boat, owned by the Race for Water Foundation, an environmental organization based in Lausanne, Switzerland, which we are supporting their activities in Japan, docked at the port of Osaka on Monday, August 24, 2012.

In recent years, plastic waste has become a growing concern around the world, as it is causing ocean pollution and negative impacts on many ecosystems. The Race for Water Foundation, a marine-related environmental organization founded in 2010 by Swiss entrepreneur Marco Simeoni, implemented the Race for Water Odyssey project to conduct research on marine plastic pollution while travelling across 17 locations around the world on a single yacht in 2015. During the project, they found that plastic waste is widespread in the oceans and on the beaches.

The Race for Water makes port call at Osaka

Based on the above results, this second "Odyssey" project was launched in 2017 with the aim of conducting further research on marine plastics and microorganisms by investigating seawater around the world. In each port of call, the ship is also conducting educational activities for local government officials and children, scheduled to stop at various ports in Japan through 2020.

As a company that has been developing a variety of products made from natural materials, with people and their environment in mind since our establishment in 1952, we support the foundation's aim of addressing the marine plastic issue and are providing support to this project in Japan.

The Race for Water, on which the project researchers will board, is powered by solar and wind power and converts seawater into hydrogen from freshwater and stores it in fuel cells. 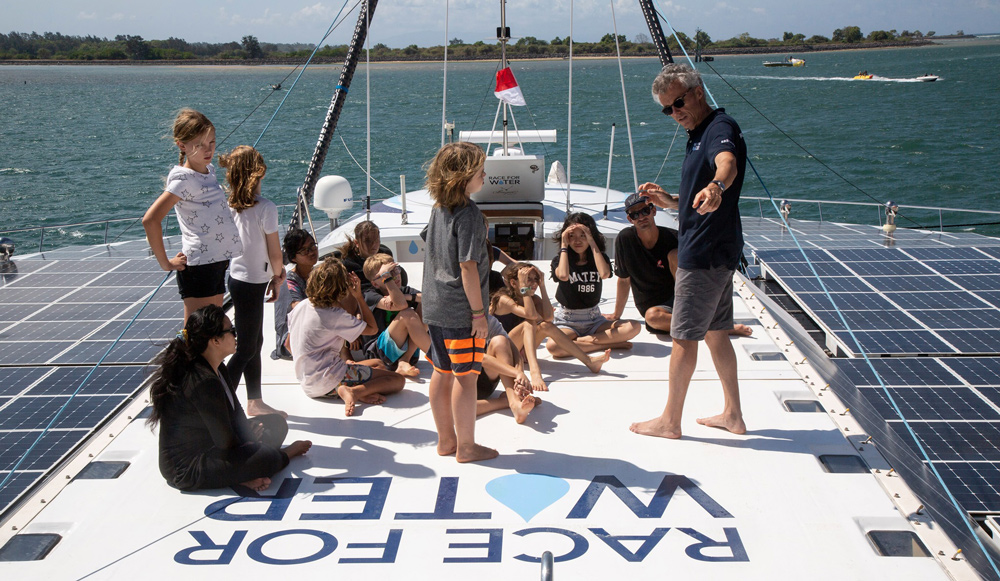